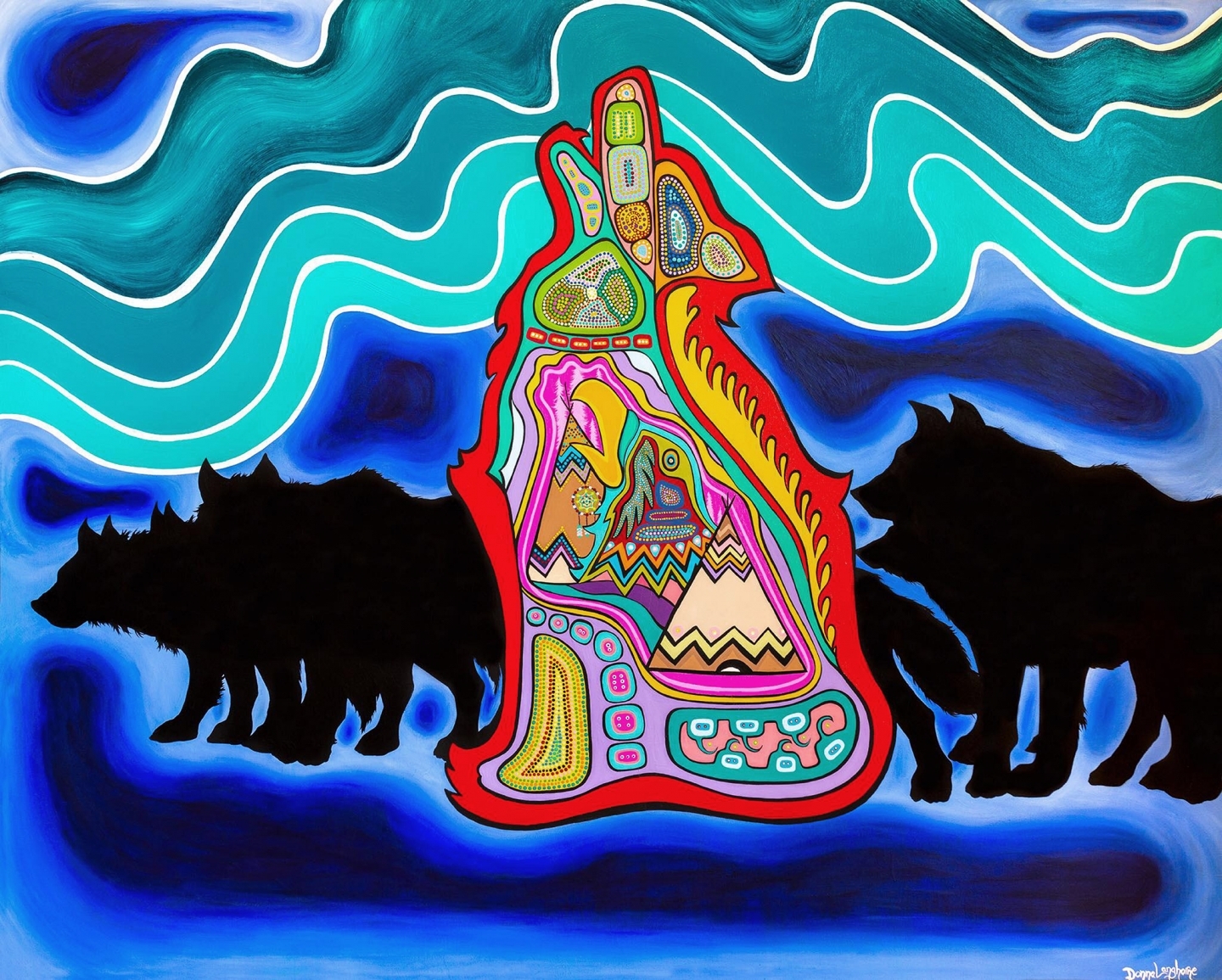 A fantastic and necessary essay series just published by the Toronto-based Centre for International Governance Innovation (CIGI) on the above subject, with a range of authors (many if not most Indigenous) providing serious and creative viewpoints on the current state of Indigenous politics, governance, and government relations in Canada. My contribution is here. I will update this to discuss some of my thoughts about particular contributions shortly, but wanted to get the link across as soon as possible.

Fascinating new OECD complaint by four Dutch NGOs against ING Bank for its financing of new coals plants and other projects extremely adverse to global greenhouse gas emissions reduction efforts. The neat thing about the complaint it how it translates the OECD’s requirement for companies to report on their “targets for improved environmental performance” (including specifically climate change) into a demand that ING both “publish its total carbon footprint (including indirect emissions as a result of INGs loans and investments)” and “publish ambitious, concrete and measurable emission reduction targets for its loans and investments.”

The complaint reflects the larger debate in BHR re direct/indirect impacts as applied to financial companies, and highlights how bank involvement can feel simultaneously more remote from impacts (because banks are not the operational actor) and more immediate, at least with respect to mitigation. Here the demand of “targets” for improved performance seems quite close to the targeted result, i.e. adjustment of ING’s portfolio, which is entirely within its control.

ING would surely dispute this and point to the complications and difficulties involved both in withdrawing from existing contractual obligations and refraining from new undertakings (competitiveness; jurisdiction-specific energy needs). The situation seems more similar than different re the choice of a retailer in whether to purchase or not from a known problematic manufacturer, yet perhaps more different than similar to other lack-of-control claims with respect to impacts, such as references to local laws, practices of the national army or police force, etc.

Anyway, the English summary of the complaint is here and as follows:

On 8 May 2017, 4 NGOs based in The Netherlands, have sent a formal complaint against ING Bank to the (Dutch) National Contact Point OECD-Guidelines (NCP). Oxfam Novib, Greenpeace, BankTrack and Milieudefensie (Friends of the Earth Netherlands) accuse ING Bank of violating the OECD Guidelines for Multinational Enterprises regarding climate change and the environment. According to research of the Fair Finance Guide (FFGI) ING invests 8 times more in fossil industries compared with INGs loans to sustainable energy companies (US$ 24.5 billion in 5 years). ING plans to finance 4 new coal power plants in for example Indonesia and the Dominican Republic. The NGOs argue that ING is violating several articles of the OECD guidelines. For example, the OECD Guidelines ask for ‘measurable objectives’ and ‘targets for improved environmental performance’. The Guidelines also ‘encourage (…) disclosure (…) greenhouse gas emissions (…) to cover direct and indirect, current and future, corporate and product emissions.’ Although ING reports about its own, direct, greenhouse gas emissions, it does not report about its indirect, product emissions. The NGOs hope that the NCP will encourage ING to fully comply with the OECD Guidelines. Procedures at NCPs usually take 6-12 months to get finalized. In their formal complaint, the NGOs request ING to publish its total carbon footprint (including indirect emissions as a result of INGs loans and investments) and publish ambitious, concrete and measurable emission reduction targets for its loans and investments. Both in 2018 at the latest.

The fifth and final installment of The Huffington Post blog series on Business & Human Rights is now live here. A page describing the series and linking to each part is here.

I have been getting great feedback about it, and it is clearly spurring important discussion — including a formal review process established by the Business & Human Rights Resource Centre to gather a wider range of opinions about some of the issues I raised about its Company Response mechanism in Part IV of the series.

I am in the process of rolling out a Huffington Post blog series on the topic of Business & Human Rights (BHR). The first two blogs introduce the topic and lay the foundation for a series of slightly more challenging analyses and criticisms that will be forthcoming in the next few weeks. Always happy to hear feedback by email or Twitter.

Free, Prior, and Informed Consent (FPIC) has emerged as one of the most important human rights and environmental principles of our time.  It requires that governments, corporations, and other actors, before beginning or continuing natural resource development projects or other … END_OF_DOCUMENT_TOKEN_TO_BE_REPLACED